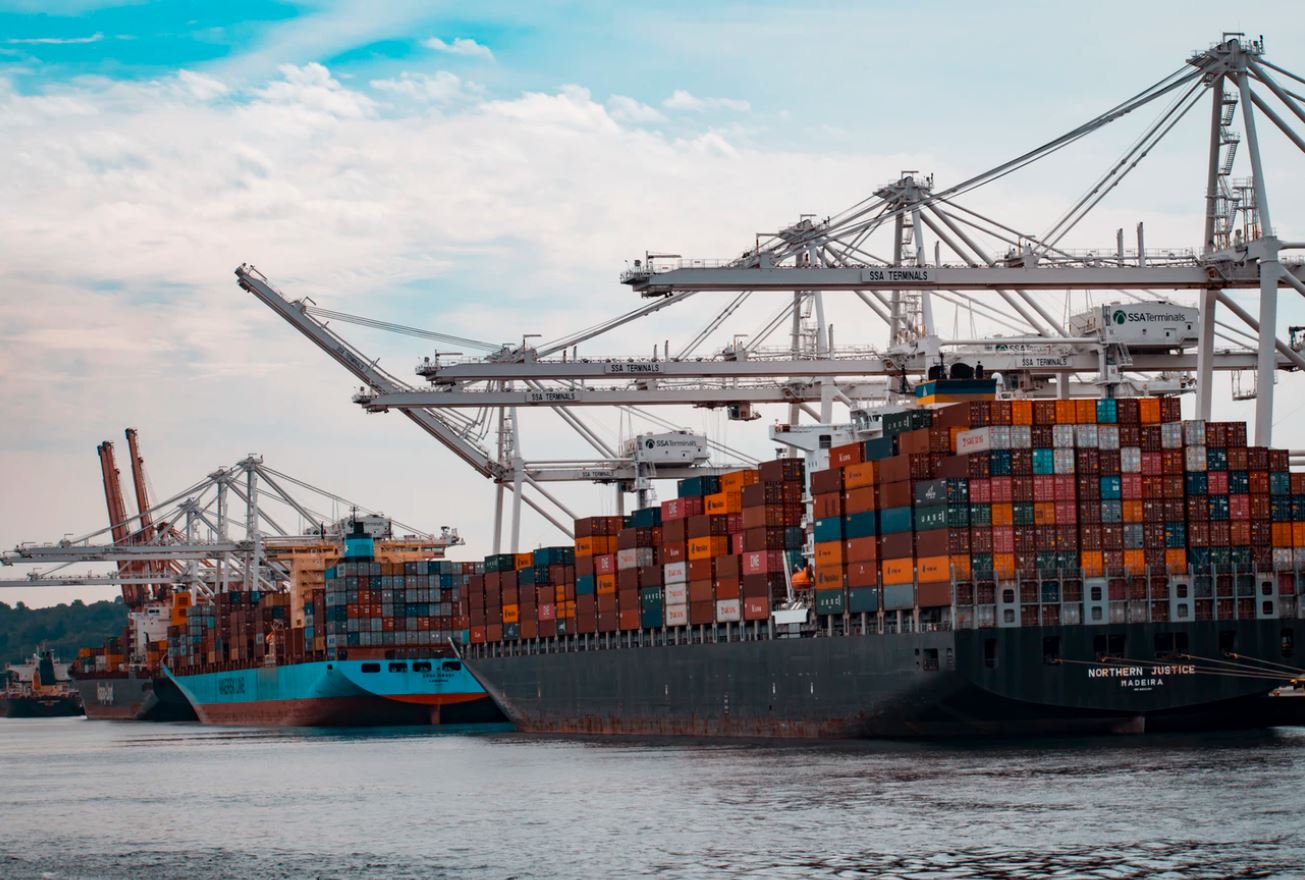 China is suffering a great dearth of shipping containers due to a big imbalance in global trade, exacerbated by the Covid-19 pandemic, which has led to containers full of goods leaving China and then not returning.

Some orders from Southeast Asian countries have also been transferred to China for production, which has increased China’s share of global exports.

The China Container Industry Association said the COVID-19 pandemic’s impact on production in countries around the world and the nearing of Christmas, a peak season for export of Chinese products to Europe and the United States, were part of the reasons for the shortage of containers.

Storage fees and demurrage incurred during this period are also a huge expense. Under this circumstance, with the gradual recovery of demand, no shipping company is willing to continue operating at a loss, and freight rates naturally soar.

Container shipowners have nominated further surcharges and rate increases for Asia-to-Europe routes in the final weeks of the year as a shortage of boxes in Asia outpaces the slowdown in export shipments.

It has become a problem to recruit a basic number of seafarers worldwide. Seafarers’ wages have also risen sharply this year, which has also increased shipping costs to a certain extent.